Today we came across a unique challenge. We’re proposing a digital signage solution to a school in Abu Dhabi, and the client came up with a funny demand. I don’t know why, but they wanted to show a live CCTV feed, whenever required, on the screens which are put up in the school. And it won’t be in a full-screen mode, but  just part a of the display that shows the feed.

Firstly, the software which you are using for digital signage must be capable of rendering streaming content so it can be either RSTP UDP or MMS, being the formats used for streaming media. You want to do is first and find out what type of IP camera technology are you using, and then just Google the exact RSTP URL equivalent of the IP camera feed which needs to be shown.

As per Wikipedia, “The Real Time Streaming Protocol (RTSP) is a network control protocol designed for use in entertainment and communications systems to control streaming media servers. The protocol is used for establishing and controlling media sessions between end points. Clients of media servers issue VCR-like commands, such as play and pause, to facilitate real-time control of playback of media files from the server.

The transmission of streaming data itself is not a task of the RTSP protocol. Most RTSP servers use the Real-time Transport Protocol (RTP) in conjunction with Real-time Control Protocol (RTCP) for media stream delivery, however some vendors implement proprietary transport protocols. The RTSP server from RealNetworks, for example, also featuresRealNetworks‘ proprietary Real Data Transport (RDT).”

In my case I found this immediate solution which showed me the equivalent RSTP URL. Open the RSTP URL in any media player like VLC and check if it works fine. I’m using the Nexcom PowerDigis console, so in that, we can select the type of content to be added on the layout which consists of multiple zones (image, video, RSS tickers, streaming content etc.). I put the exact RSTP feed, but had to make sure that its an anonymous, especially because like on HTTP, you can actually put http://username: [email protected], but in your RSTP URL, I’m not sure whether you can do that. But since your digital signage player interface will also be secure enough,  I don’t see much of a problem in giving an anonymous feed, the output of your CCTV.

That’s all about it. Now you can have one of the zones on your digital signage display showing the live feed, and it can be from IPTV, CCTV or even a broadcast camera.

Just installed a really cool 120″ screen (which works with the software mentioned in this post). I thought its substantive to write a post about the new technology of ‘LED-backlit Plasma Screens’. Developed by LG, manufactured by Kingyoo – both Korean partners, these displays provide excellent contrast ratio, lower seam gaps and yet, much lesser power consumption than traditional plasmas.

We commissioned this project at one of the top universities in Abu Dhabi and the client was really happy with the display. The display is made up using a 2×2 configuration, which results in a 120″ diagonal width and seam gaps as low as 2.5mm.

This product is available in the Middle East by Multitech AV. They can carry out supply, installation, testing and commissioning of the video walls.

Something amazing had happened in Abu Dhabi last December. And the sad part is we don’t even know about it? The idea of architectural projection is one of the most astounding experiences anyone could get. I’m sure not many people in Abu Dhabi actually know that this was done on the National day.

I wish I was there… Looking at the Shaikh Zayed Grand Mosque must have been an amazing moment. The marble which is used in this mosque must have given the other dimension, a cut above the rest. It’s quite evident in the video below:

Here’s what the Obscura site said:

In tribute to the United Arab Emirates 40th Anniversary, Obscura Digital has been commissioned to create a first ever series of elaborate projections that illuminate two landmarks of national identity – the Sheikh Zayed Grand Mosque in Abu Dhabi and the historic Al Jahili Fort – in the unique oasis city of Al Ain. 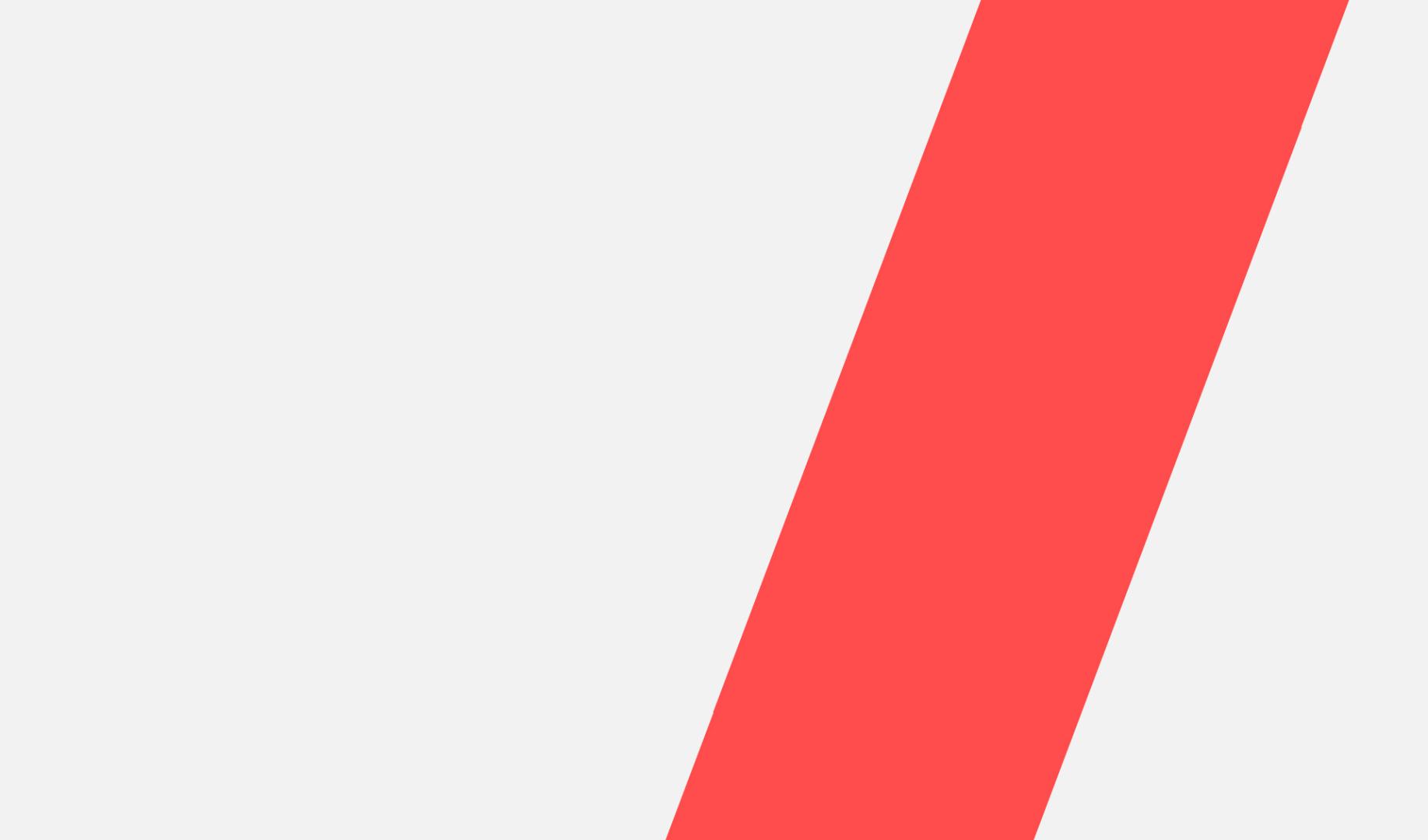 Some of the known (& unknown) Audio-Visual integrators from UAE. This is just a partial list, there may be many more who shall be added to this list.